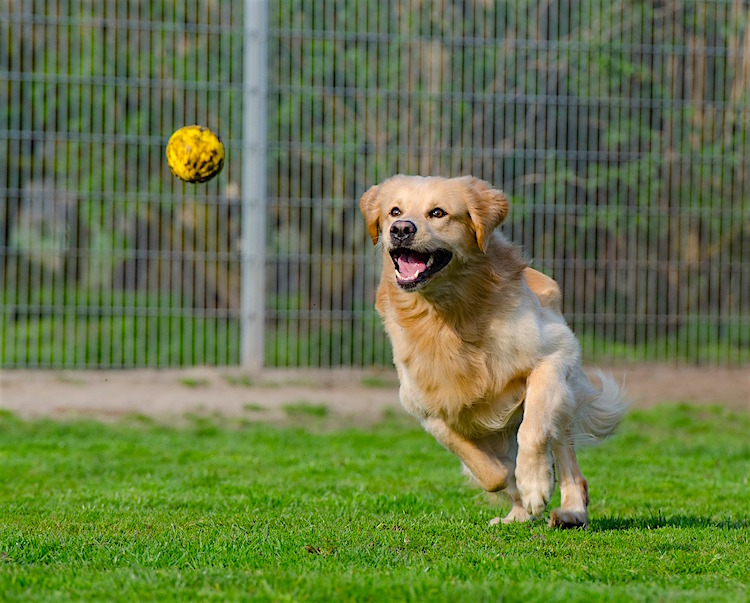 
Of the numerous causes that have captivated my interest and attention, animal rights has always been high on the list. I considered myself to be reasonably informed on the basics of animal advocacy, legislative efforts, protection and rescue.

Recently, that notion was all but obliterated when I had an in-depth conversation with 2 seasoned professionals from one of the SPCA shelters in my area. They shared a “big picture” of animal rescue that reoriented my understanding of the issue.

The following is an extension of my conversation with a former shelter owner/freelance consultant and a professional trainer. For matters of professional privacy, they’ve asked that their real names not be used.

Nikki: What is your background and experience with animal rescue?

Carol: I have been training dogs in a variety of venues for the last 20 years. When I was young, I volunteered at a local animal shelter for about 7 years, so it was nice to come back to sheltering in 2011. Since then, I have worked in 2 different shelters, running their behavior and training programs.

Lisa: I’ve been working at shelters as a dog control officer and as a professional dog trainer since 1981. After working at other shelters for over a decade, I started my own shelter in 1993.

Nikki: How many rescues come through your doors in any given week?

Carol: For the month of September, our shelter took in 94 dogs and puppies, 221 cats and kittens and 37 small animals. For that same month, 119 of those animals were owner surrendered and 125 were strays. Eighteen animals were seized for cruelty reasons.

Animals come to us for a wide variety of reasons: behavior, medical, the person might be moving, just had a baby or had some other change in life circumstance. We also transfer animals in from other organizations when our intake is low so that we can help other shelters.

Nikki: When an animal arrives severely traumatized, describe the protocol to ensure welfare of the animal as they become acclimated to the environment.

Carol: Shelters are stressful and can be traumatic for any animal. Our staff works hard to try and mitigate this stress as much as possible.

When animals come into the system, they receive an intake exam with our veterinary staff and are given several days to adjust. During this time, we give dogs outside time several times each day, and they receive enrichment in various forms.

Cats are given a kennel with vertical space, a hiding place, a soft bed and a double-sized cat kennel if at all possible. For both cats and dogs, our cleaning and feeding schedules stay on a predicable routine to help mitigate stress. After 3–4 days, we will move forward with behavior and medical evaluations to ensure the animal is safe for our community.

Nikki: Explain the various categories as they pertain to aggressiveness and other behavioral issues when a dog is evaluated for adoption.

Carol: Once stress dissipates at about day 3 or 4, dogs are then moved through their evaluations. Every dog has a different aggression threshold as well as a unique combination of variables that cause the dog to use aggression.

Lisa: Pet/companion dogs should have high thresholds for all types of aggression, meaning it would take a lot of stress and triggers all merging at once to make the dog cross the threshold into aggression or biting (i.e., “high thresholds” qualify as a well-behaved dog). Dogs with “low thresholds” make difficult and highly problematic pets/companions at best and, at worst, dangerous dogs.

There are 4 basic categories of aggression in dogs:

Behavioral assessments of shelter dogs are done to treat every incoming dog as an individual and make placement and euthanasia decisions based less on breed and more on safety. Shelter dogs can be divided into 3 categories:

Carol: In our evaluation, we first look to see how sociable the dog is. Sociability is critically important because a dog with high sociability makes a wonderful and safe pet. Dogs with high sociability generally are adopted more quickly and less likely to be returned because they make connections with people easier.

In contrast, dogs with low sociability have much more problematic behaviors and potential for aggression. Once they hit their threshold, there is more potential for that aggression to be damaging or dangerous.

Check out these brand-new kennels at Eastside Animal Shelter in Albuquerque, New Mexico:

Nikki: Shelters are under pressure to meet a high percentage of “live release rates.” Explain what that means and how it can be detrimental to the welfare of an animal and their new family members.

Carol: Live release rates (LRRs) are the percentage of animals that leave the shelter with a live outcome, such as adoption, return to family or rescue. For all shelters, it is critical to track all statistics so that the shelter can see trends in order to know which areas are strengths and weaknesses.

However, it is misleading to judge and evaluate shelters only on their LRR. There is such a wide variety of circumstances that can affect the LRR of any given shelter that evaluating or comparing shelters on this one number alone is damaging.

In high-crime and urban areas, the majority of dogs are now gray area or dangerous at a time when shelters are under pressure to send more dogs out into the community and avoid euthanasia. When you see that the majority of dogs in most shelters are risky or dangerous, then the pressure to increase a shelter’s LRR means placing risky and dangerous dogs back into our communities.

Editor’s Note: In Part 2 of this article, we’ll talk about surrendered pets and the toll on shelter staff members.

This article was written by Nikki Forston. Nikki is a freelance writer/documentary film producer based in Philadelphia. A long-time proponent of animal rights, she’s also an advocate in the mental illness community. In partnership with a forensic psychiatrist, she’s participating in a new initiative that aims to improve treatment parameters for individuals diagnosed with severe mental illness.

Get Free Recall Alerts! Sign up now to Petful’s twice-monthly email newsletter, and you’ll also get our FREE pet food recall alerts. You’ll be among the very first to know about recalls. Click here to sign up now (it’s free).

Kitten Who Showed Up at Apartment and Made it His Home, Has Grown to Be a Boss Cat
Cat Came into Woman’s Life with Her Kittens After Years on the Streets, and Decided to Stay Forever
Forget CORONA, here are FUNNY ANIMALS! 🐶 🐱🐴😂
Kitten that Hops Like a Bunny, Turns into the Happiest Cat with Endearing Personality
Kitten Who Has Strong Will to Live, is Determined to Do Everything Just Like Any Other Cat